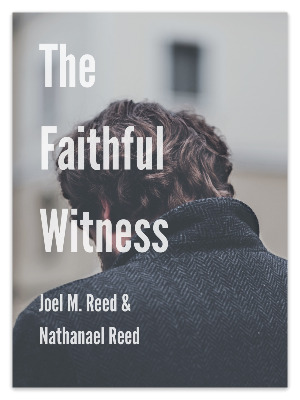 Despite suffering from a troubled childhood and dysfunctional family, Michal Paterson has managed to achieve considerable success as an engineer, then salesperson for a major corporation. However, within a few short weeks he finds his life turned upside-down. Blinding headaches and disturbing nightmares, become a regular part of Michal's life, yet in the midst of these problems, he strikes up a unique relationship with one of his colleagues from work, Eva McLeod.

A trip to the hospital due to a minor traffic accident reveals the mysterious source of Michal's problems. Despite the doctors' less-than-hopeful prognosis, Michal's relationship with Eva progresses, and they find themselves spending more time together. It is during this trying period that Michael finds his spiritual views challenged by several people that cross his path, including an empathetic hospital chaplain.

The nightmares however, appear to increase in intensity until Michal finds it impossible to cope with his responsibilities at work. What is especially troubling is the fact that the nightmares remind Michal of not only his fragile health, but a seemingly unknown eternity that awaits him.